A City Break in Lisbon 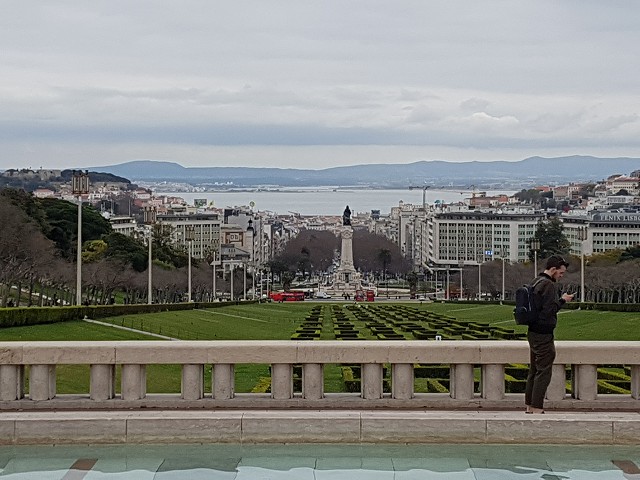 Situated on the Atlantic Coast of Western Europe, Lisbon is a capital city with lots of history and is recognised as one of the oldest cities in the world. Submerged in Iberian charm, Lisbon is rich in architecture and has several museums showcasing everything from art to period costume as well as royal history. Just a short distance along the coast, the city becomes more of a beach resort and there really is the opportunity to have the best of both worlds. Before arrival, I had prebooked transportation to the hotel via Tourism For All in Portugal who provided an excellent door to door service. To be honest, I wish that I had used them to book my hotel accommodation as well; the hotel we chose sounded good on paper and even better from the email responses I received from the hotel directly, but local knowledge is always best. The Sana Lisboa Hotel may have been lovely, but for wheelchair users, its idea of accessible left a lot to be desired as neither our bedroom or bathroom lived up to any kind of expectation. 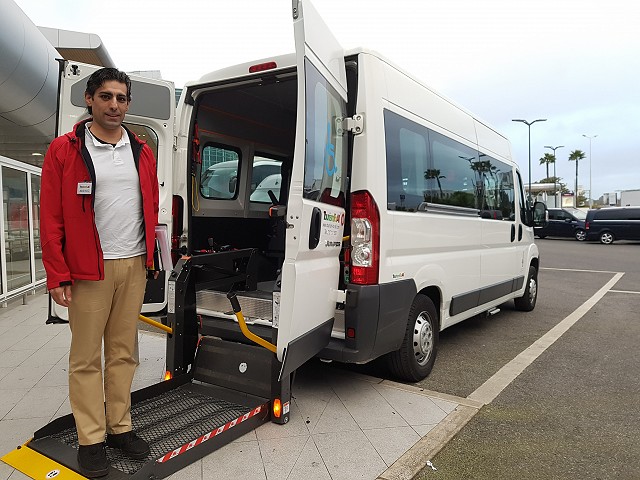 The hotel was not the only place where we encountered difficulties when asking about accessibility and in the end, I figured that it was a difference in cultural expectations. Getting around the city was ok, but much of the city's pavements are made from broken pieces of tile and they are very uneven, mixed with sporadic dropped kerbs and the fact that the city is on a hill, using a manual chair certainly gives you a workout. To assist with getting around, we used the hop on/off Big Yellow Bus which has an excellent route around the city and better than trying to push everywhere.

In the evening we had a little difficulty with restaurants as most of them had a large stepped entrance, however, with a little help from the waiting staff, they were able to lift me inside. This is not glamorous and probably impossible with an electric wheelchair, but I was glad of the help because we tasted the most beautiful locally produced food. Like other major cities, there are international chains here too, such as Hard Rock Cafe, which enjoy better access, although local is better in my book. 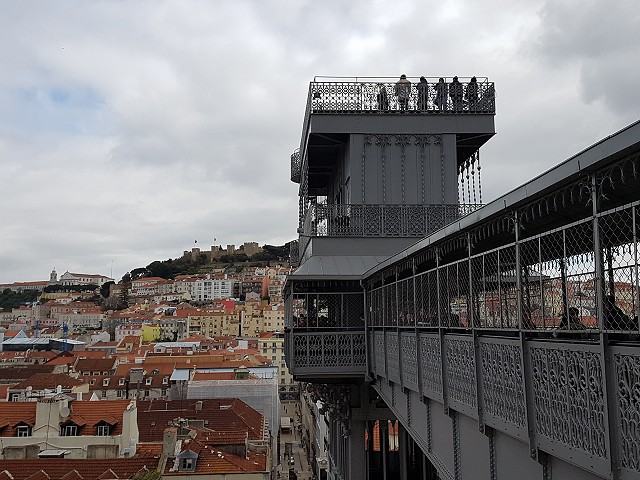 One of the most notable features of the city, the Elevador Santa Justa is accessible for wheelchair users and it is worth the visit to look over the city. as is going to the top of the Parque Eduardo VII, the main park within the city. Down to the seafront brings on other charms as you enter the Parco do Comercio through the Arco da Rua Augusta. \from here you may choose to try the skyline gondola which takes you to the aquarium in one direction or if you really are a foodie enthusiast, in the other direction is the famous Mercado da Ribeira should not be missed, as a market of culinary delights awaits.

A little further afield and accessible via train is the Praca do Imperio and the gardens Vasco da Gama, where you will be able to find a wealth of other visitors attractions. I particularly enjoyed going to the monastery and the museum Marinha, with a picnic in the gardens in between times. The only complaint is the fact that there is a world heritage site across the road, accessible by a footbridge only. Whilst I wouldn't say that Lisbon was by any standard an accessible city, the parts that I was able to enjoy. I certainly made the most of and would be happy to go back again someday. 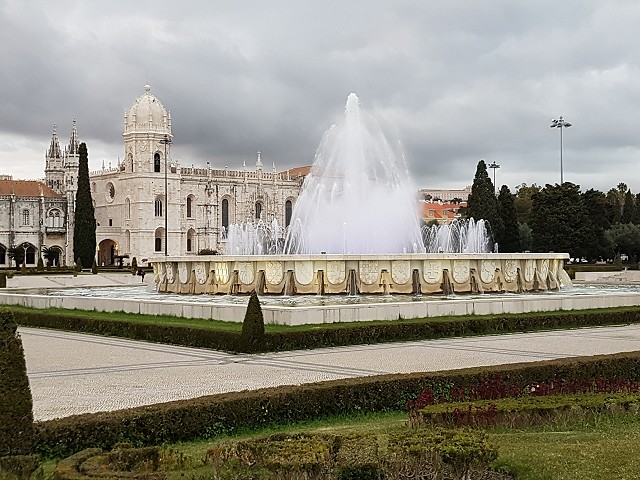