Damaged Wheelchair on a flight: Who is really responsible? 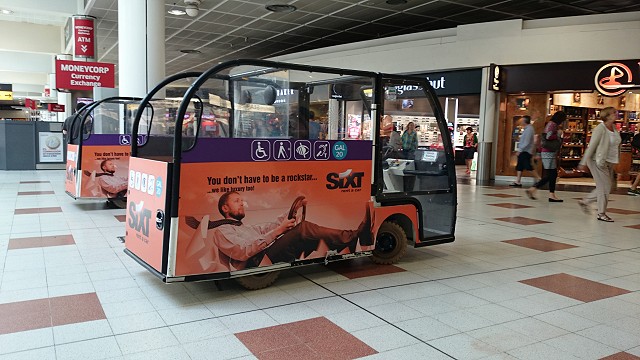 Damage to a wheelchair following a flight is one of the most distressing events encountered by wheelchair users who travel. Yet there are still many reports on social media of this kind of incident happening on a daily basis, with evidence readily available thanks to the FAA Reauthorization Act 2018 in the USA. In the three months since December 2018, the reported damages in the USA are a staggering 1,975 wheelchair incidents. In the most recent report posted for May 2019, a total number of 593 reports were declared to the airlines in the USA, however, the airlines also report that they carried almost 35,000 wheelchairs in the same period. That is a damage rate of just 1.7% across the industry but hides the figure of the poor performing airlines who can have damage rates of over 12% in the same period. Many people looking on at these figures might assume that they are tolerable, yet fail to understand the immediate impact that this has on the individual users and their travel companions. For most, wheelchairs are not an 'off the shelf' item, they have been carefully selected and in often tailor-made to suit the person using them. Thinking that they are simply another piece of luggage is simple brazen ignorance and it does not appear to be getting any better. 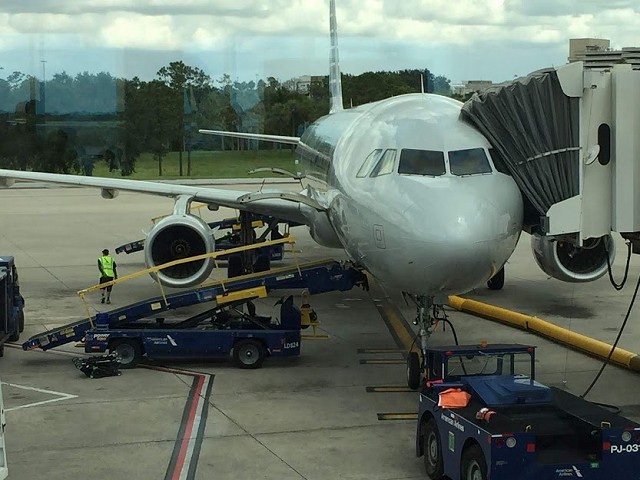 Yet who is to blame for these damages?

Yes, we purchase our ticket from the airline and that is the contract partner and with whom we have to deal with. Nonetheless, is it the airline who is actually doing the damage? Having taken flights right across the world, I know that in many airports, it is a third party handling my wheelchair and loading it into the hold of the aircraft, not the airline staff themselves. It is these people, those who handle our precious cargo who must be made held to account as well. Whilst the FAA data is a step in the right direction, it lays all of the blame at the door of the airline industry, without highlighting the culpability of airport authorities. We would suggest that airports are also included in the reporting to compare their implications in damage. If particular airports come to the fore on a regular basis, then maybe staff training of baggage handlers at those airports would see a vast improvement in the transit of walking aids and wheelchairs. Indicating the damage caused by baggage handlers also has another important aspect - one of paying for the repair or replacement without being able to avoid costs in citing the Montreal Convention. Too often airlines use this as a get out clause, which leaves the passenger bereft of any further legal recourse.

Outside of the USA, the information that is produced by the Federal Airline Authority is none existent. European citizens do not enjoy the same standard of data which would at least offer a basis for choosing to fly with a particular airline. Having experienced both the budget as well as national flag carriers, they all seem to have a degree of complacency when it comes to looking after passenger wheelchairs. What is even more unhelpful is the endless form filling and follow-up phone calls and emails required in chasing to sort out the unexpected problems caused by a damaged wheelchair. Can it be easily repaired? Is there a local engineer available to repair it? Can a replacement be located in the event of a lost item? This is often compounded by the language barrier that often exists when transiting different countries within Europe, and neither the airlines or airports feel a sense of duty to help remedy the situation.

As the world gears up to market themselves as accessible destinations, collaboration with the industry that brings in the tourists appears to be a no brainer, yet we see little evidence of this type of partnership happening. Conference after conference with a barrier-free travel agenda in destinations from the far east, through Europe and to the USA, topics of accommodations, attractions, local transportations as well as city mapping are all covered with fervour. Airlines appear yet to be invited to the party.

The United Nations introduced the Convention on the Rights of People with Disabilities to hold nation states to account for poor treatment of their citizens, time is right for a similar treaty to be introduced to hold to account multi-national corporations who mistreat their clients because local legislators fail to do so.