For most people with disabilities who live in the United Kingdom and Ireland, Changing Places toilets are nothing new. The campaign to have more of them installed in public places right around the British Isles has been bolstered lately with renewed energy. With more of them being built by both private and public bodies, the families that use them view them as a necessity to enjoy everyday life. 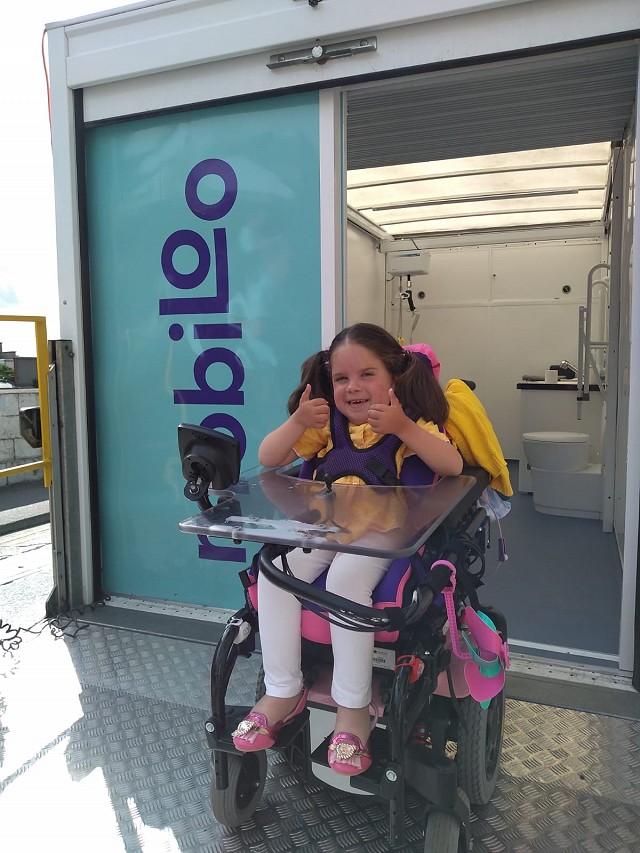 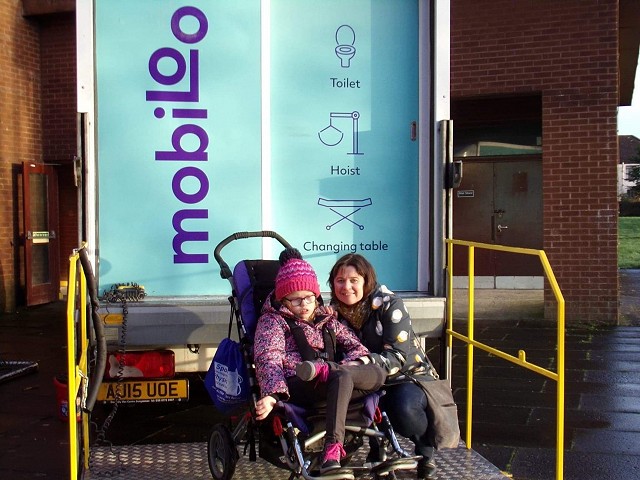 Installed with an adult sized changing table, a ceiling hoist, toilet, and sink, these toilets offer a level of dignity and comfort that is currently unrivalled. The outcome being that people can go out for an entire day or make a long journey in the knowledge that they do not need to find a private hideaway to manage the personal needs of their loved one. What is worse is the undignified way in which some families have to make use of a dirty and unhygienic floor just to get their children through the day in unsoiled clothing. 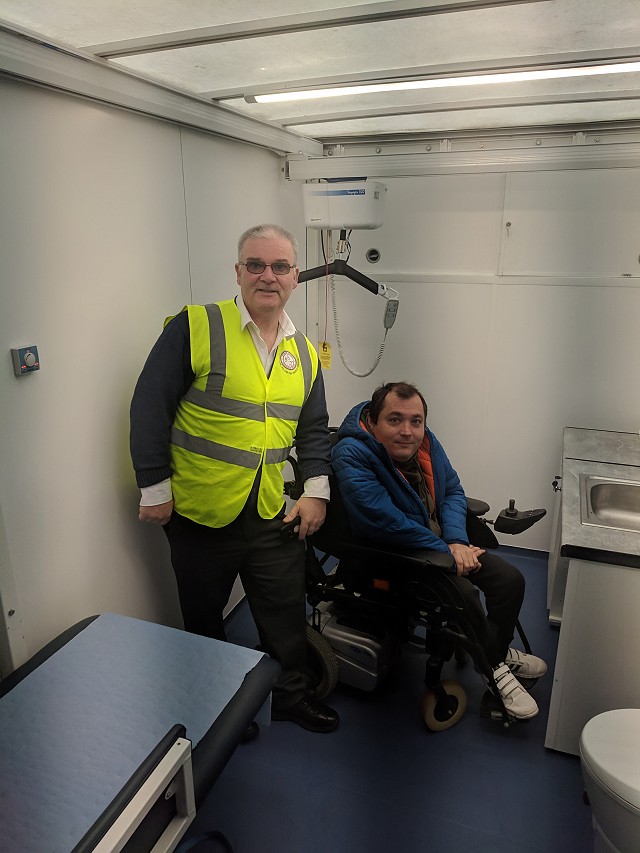 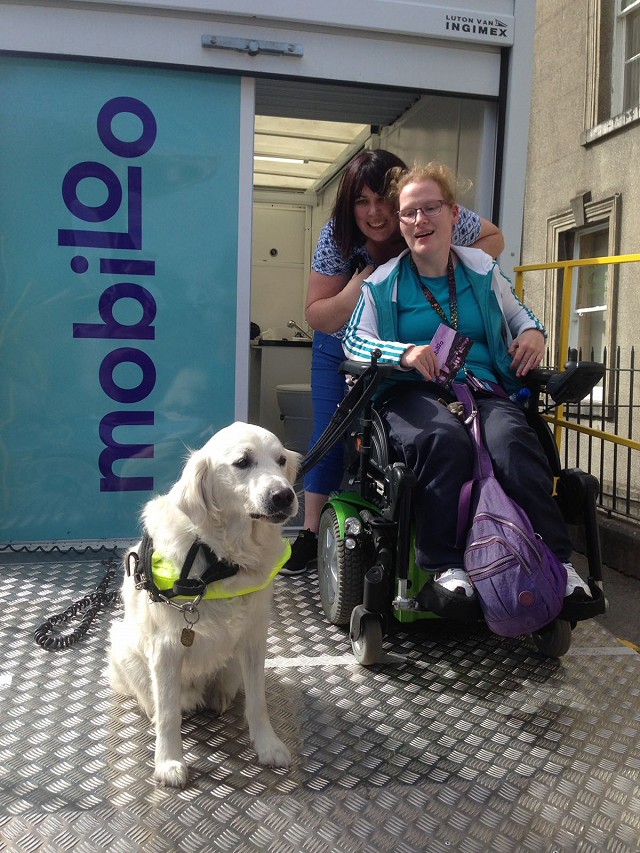 We recently reported on how the idea of Changing Places toilets was beginning to spread overseas, with campaigns launched in both Australia and the United States of America, with the first airport-based Changing Places being installed in Chicago O’Hare International Airport.

However, the campaign in the British Isles has moved a step further as a group of people with disabilities decided to build a Changing Places toilet on the back of small trucks. Built to be mobile these Changing Places on wheels known as Mobiloo are a game changer in making outdoor events even more accessible. Tired with the toilet provision already on offer, the Mobiloo was born and made available for hire to event management companies right across Great Britain and the island of Ireland

Incorporating the same facilities each Mobiloo has an adult changing table, a ceiling hoist, toilet and sink and complete with an attendant to ensure that the unit is cleansed after every use. In the past year alone the Mobiloo was seen at over 500 events the length and breadth of the British Isles. With the popularity of the Mobiloo increasing on social media channels, so is the demand from the event management industry. With large corporations such as the BBC, as well as government bodies, utilising the Mobiloo, people with disabilities are able to spend an entire day enjoying an event. 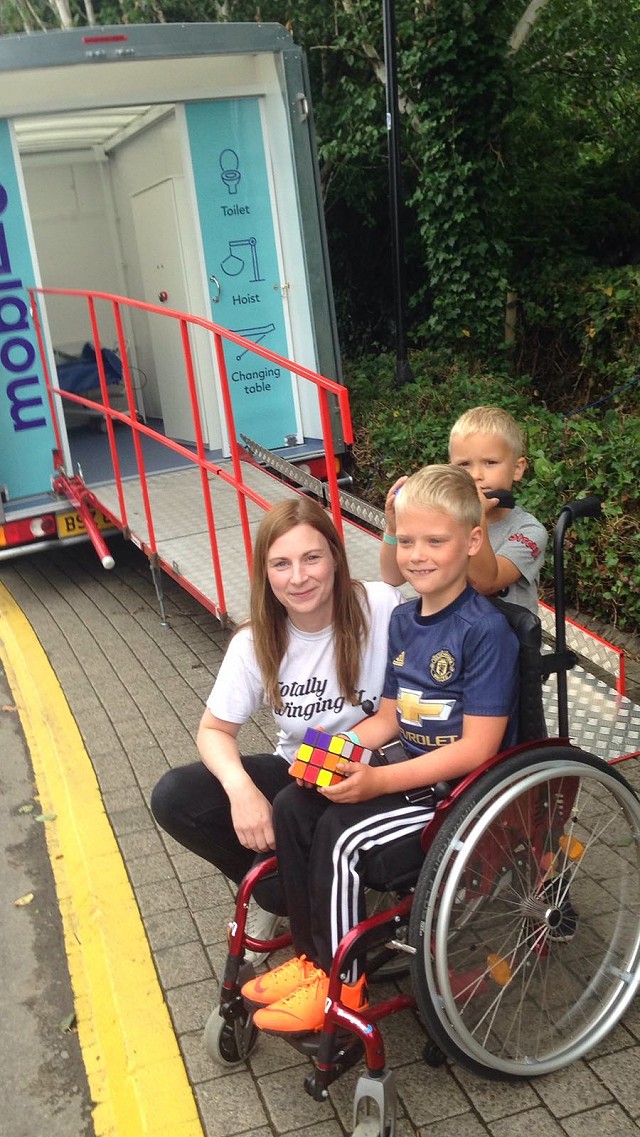 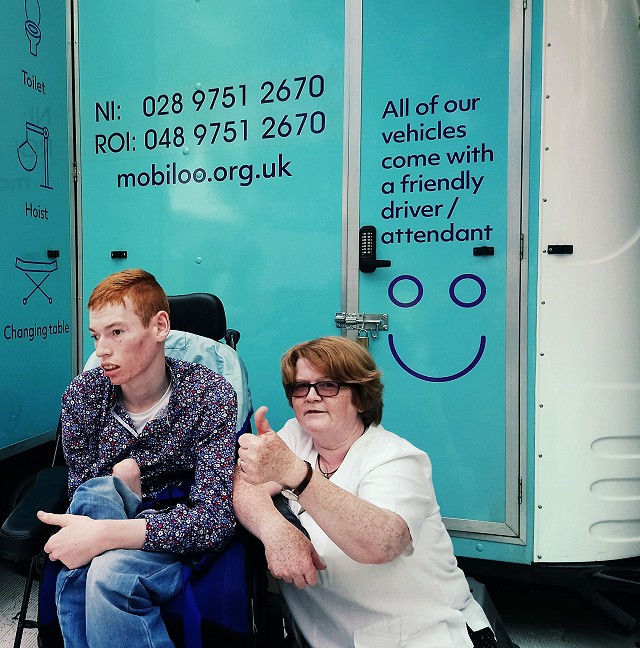 The testimony of so many people is clear evidence of the need for these mobile Changing Places and the social enterprising business which has grown from the solution being provided from the disabled community is something to be admired. The Mobiloo has now developed quite a following on social media as well as in person, as families who need them actively engage with the events that provide them. There are even hashtags to support the Mobiloo, which are now infamous with the Changing Places campaign. With each hashtag being a play on words from the affectionate British term of ‘Loo’ – meaning toilet, they may be followed as #incloosion, #solootion or even #revolootion.

It is not just the users of the Mobiloo who have recognised the potential it has on improving the lives of people with disabilities. Earlier in the year, Mobiloo was recognised at the European Head Quarters of the United Nations in Vienna for their contribution zero barriers to in the disabled world. 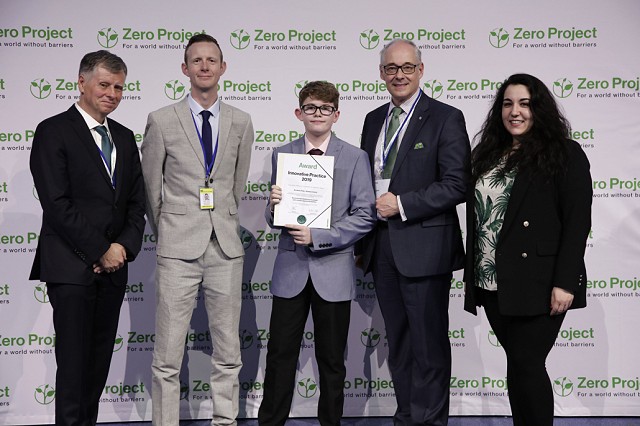 With so many people requesting the Mobiloo from event organisers, the future is looking bright for this young social enterprise. If you are attending an event and would require the facilities a Changing Places toilet has to offer, then make sure you let the event organiser know. In the meantime, we will be watching the Mobiloo organisation with great interest as it is destined for greater things.